RELICS OF THE HALESOWEN RAILWAY 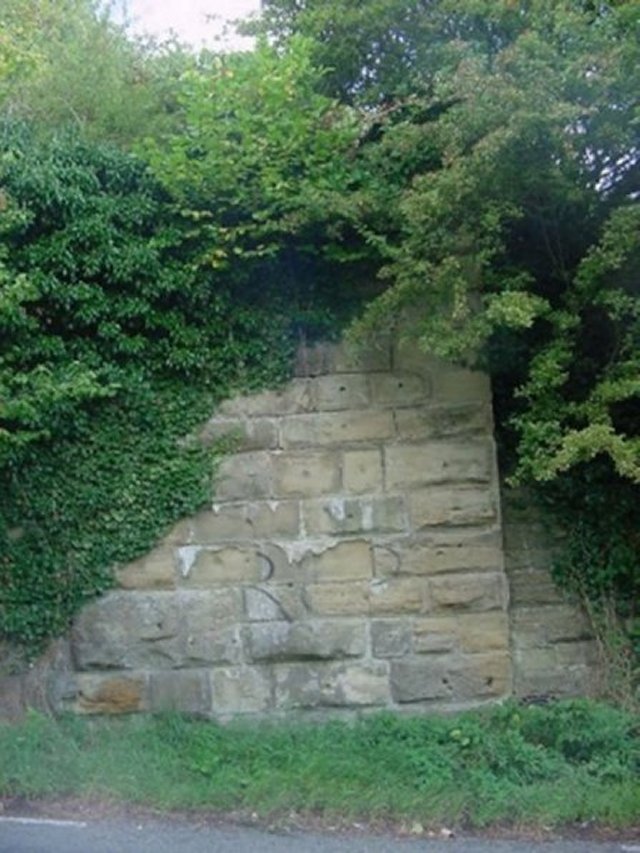 Just to the east of Halesowen the railway went underneath the main A456 road (close to Halesowen Abbey) and then headed towards Hunnington. Midway between these points it crossed a minor road to Illey and the bridge parapets still remain (Grid Reference: SO 973823). 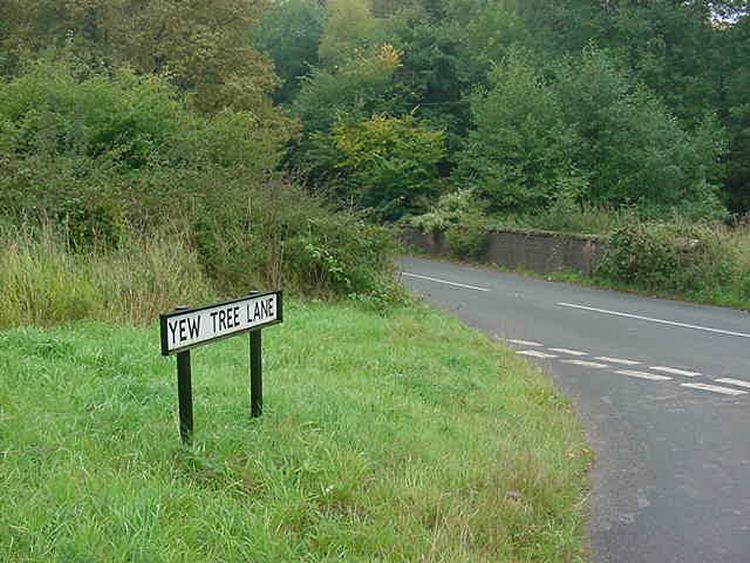 After crossing Dowery Dell viaduct the line ran partly in a cutting towards Rubery. This has now been in-filled but at the junction of Newtown Lane and Yew Tree Lane near to Waseley Hills Country Park the remains of the under bridge can be seen. 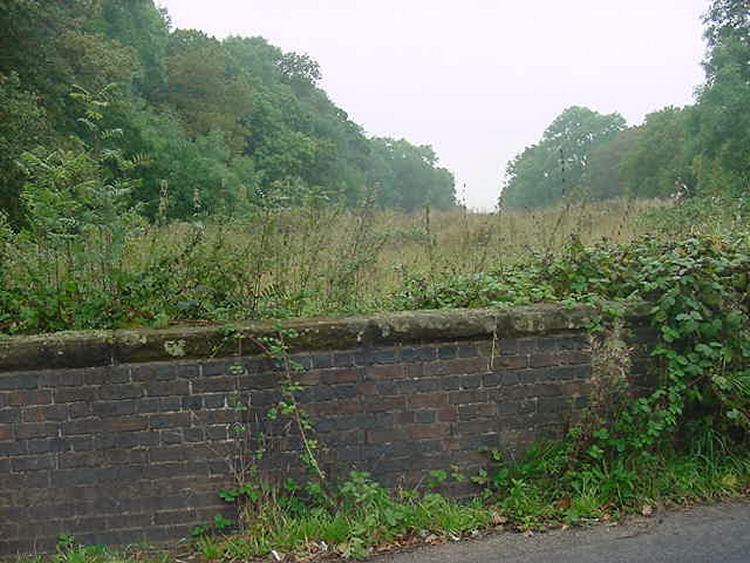 Looking back towards Dowery Dell, the course of the railway between the two groups of trees can clearly be noted (grid reference SO 978793).

Photographs taken by Andrew Smith on 4th and 23rd September 2001. 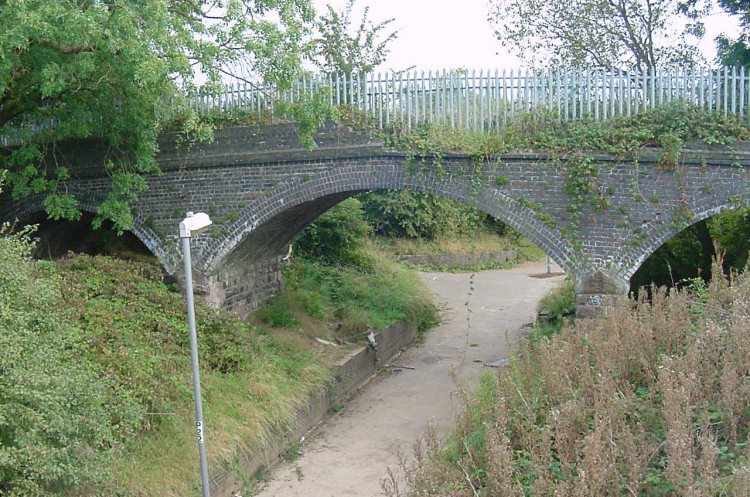 One relic that sadly is no more is this bridge that was formerly alongside Boleyn Road, Frankley. Due to repeated mindless vandalism the City Council reluctantly had to demolish the bridge in May 2003. This was the bridge as photographed by Andrew Smith on 25th September 2002.

Following the collapse of the MR Rover Group at Longbridge the track was cut back to terminate close to the old workmens' station at Longbridge. This track rationalisation took place in October 2006. 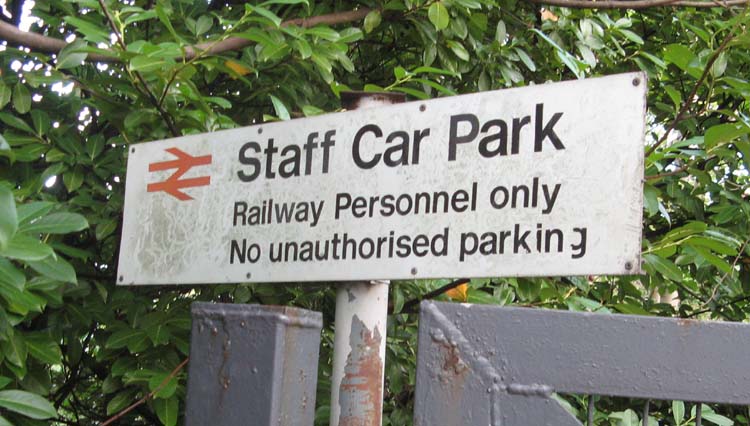