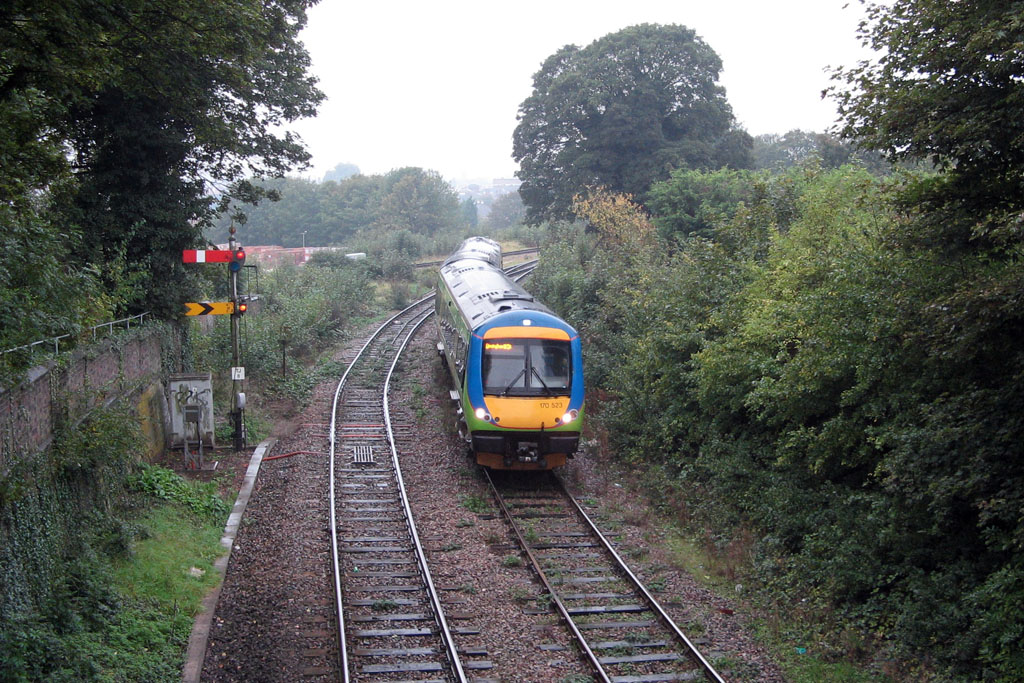 The 23rd and last unit from the Central Trains order for two-car trains (No.170523) has just passed back onto the double track section of line from Worcester Foregate Street to Droitwich on a train for Birmingham New Street on 17th October 2006. 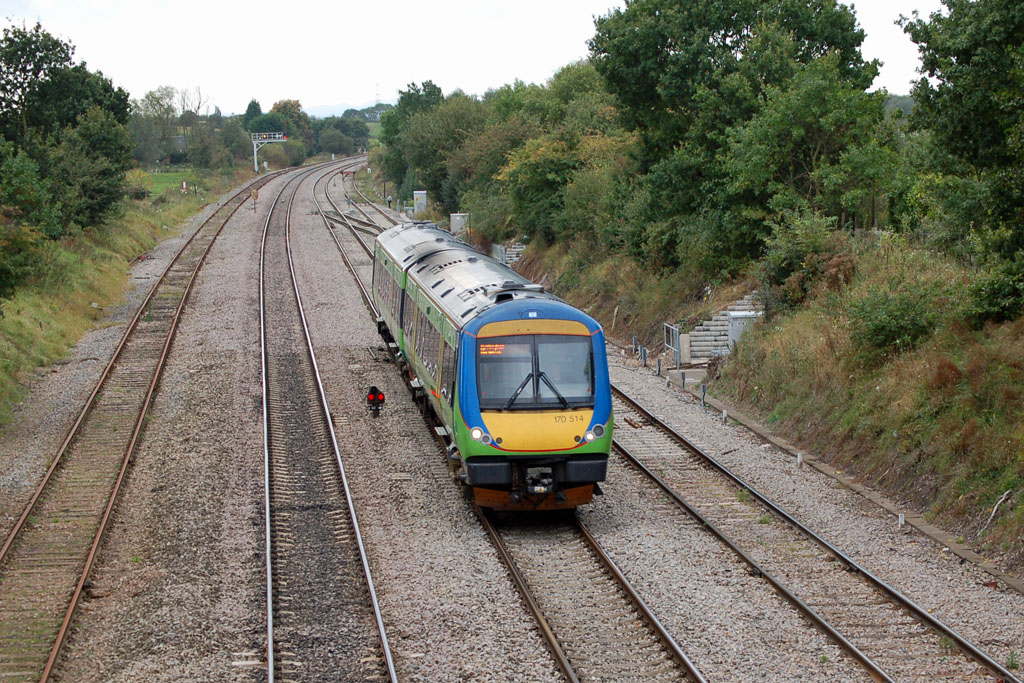 Class 170/5 No.170514 was bound for Birmingham New Street when photographed from the bridge just to the south of Bromsgrove Station on 24th September 2007. The unit is in Central Trains livery. 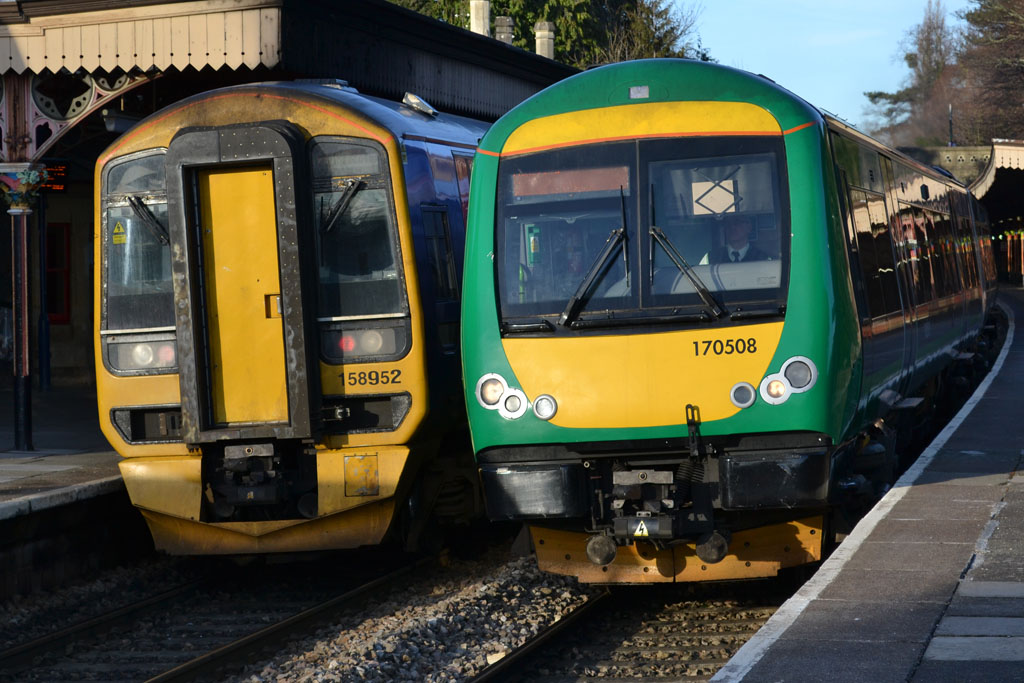 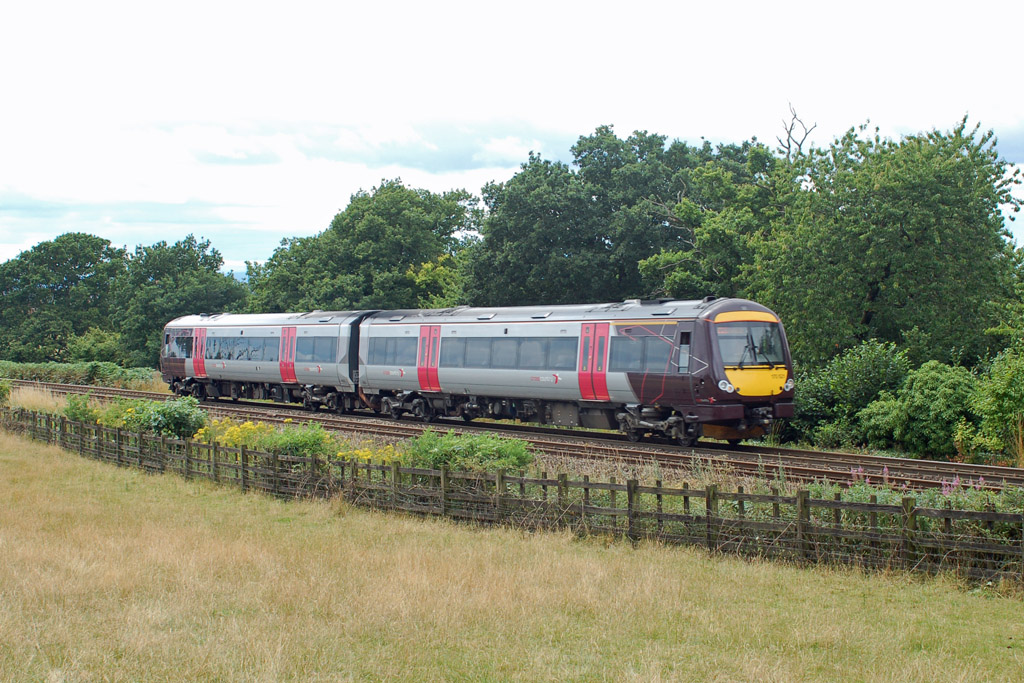 In the distinctive livery of Cross Country Trains two-car class 170/5 diesel multiple unit No.170521 ascended the Lickey Incline on 26th July 2010 with the 13:45 service from Cardiff to Nottingham. 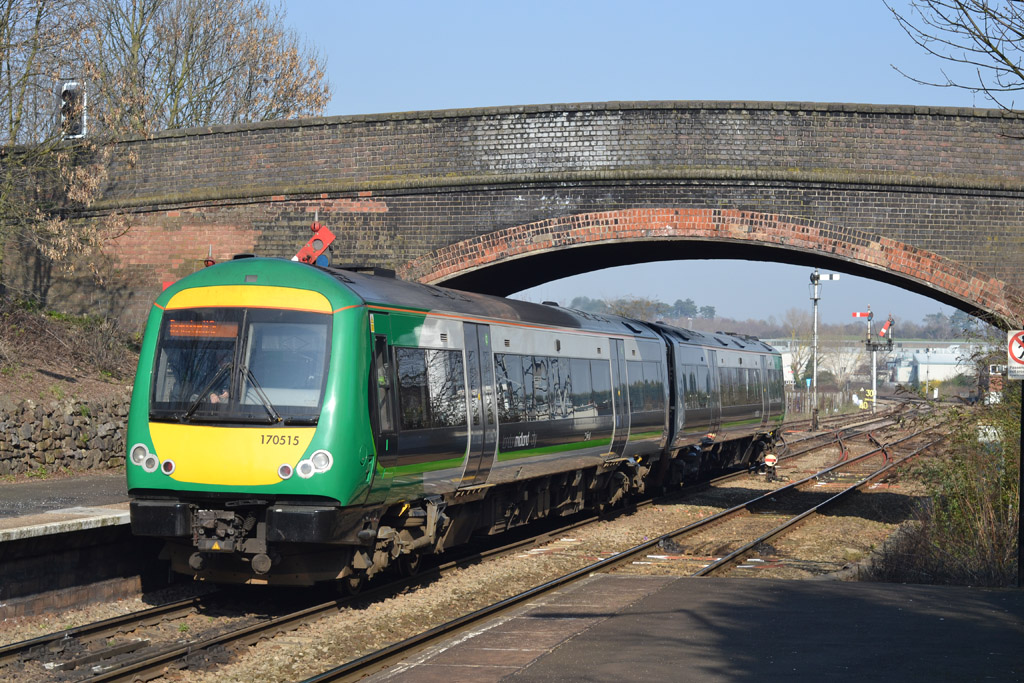 All photographs were taken by Andrew Smith.