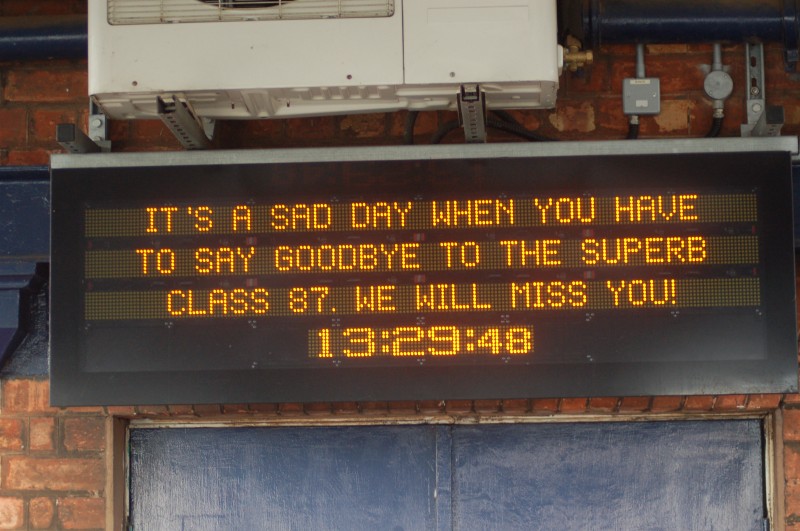 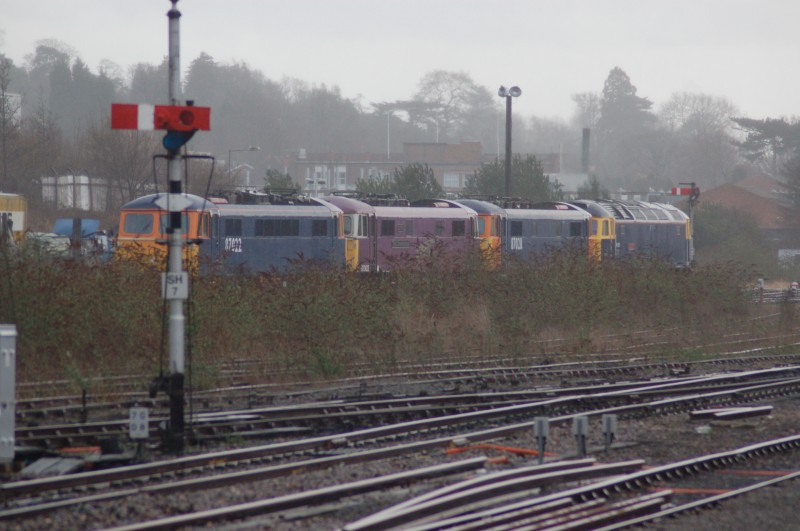 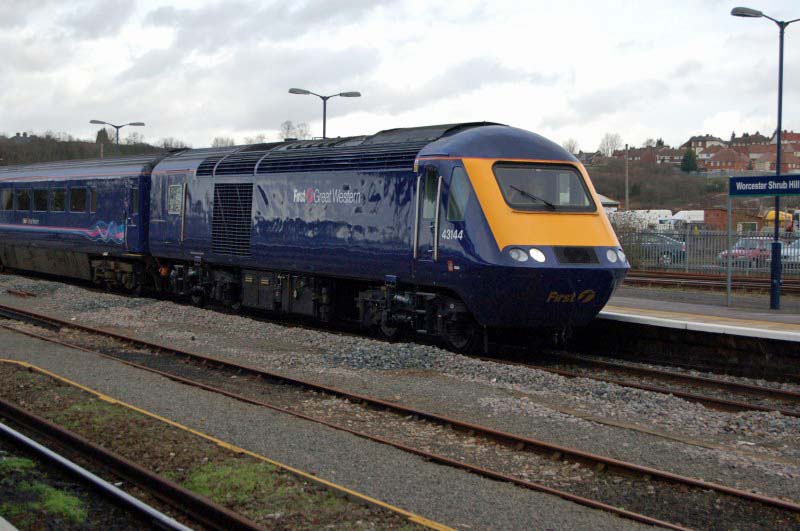 In a marked contrast to a visit in 2007 the express services from Hereford and Worcester to London were now to be in the hands of First Great Western 'HST' sets. This is No.43144 leading the midday 'semi-fast' off the line from Hereford. 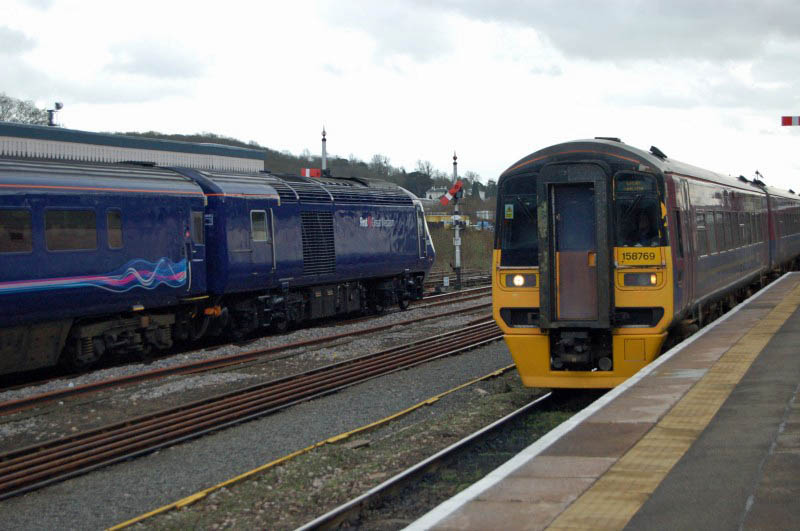 No.43171 waits to depart for London whilst FGW's 'Trans-Pennine Express' liveried class 158 No.158769 arrives on a Cotswold line service to Great Malvern. 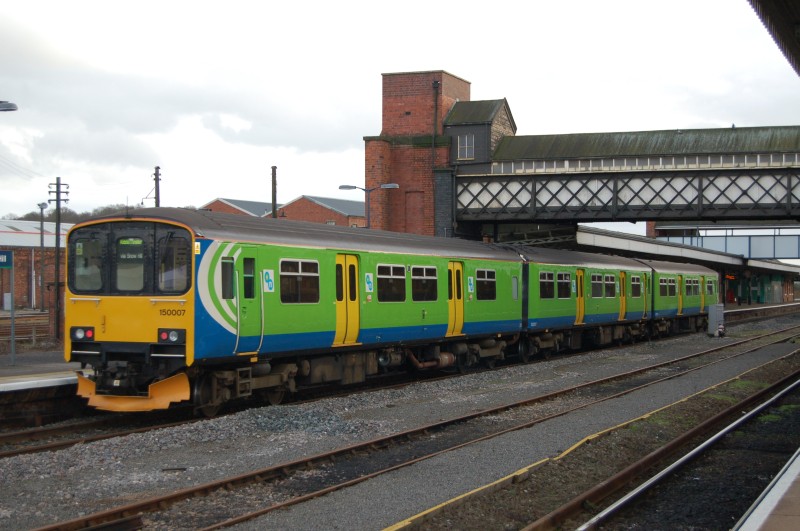 This 'Network West Midlands' swirly stripe livery Three-car class 150 diesel multiple unit No.150007 is at platform two on a service to Dorridge. 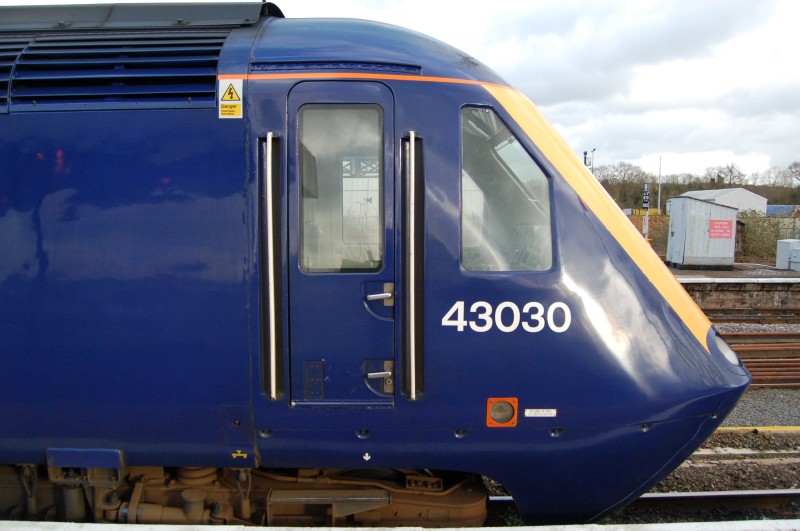 Looking very smart in its new FGW livery is class 43 power car No.43030 on a service to Hereford. 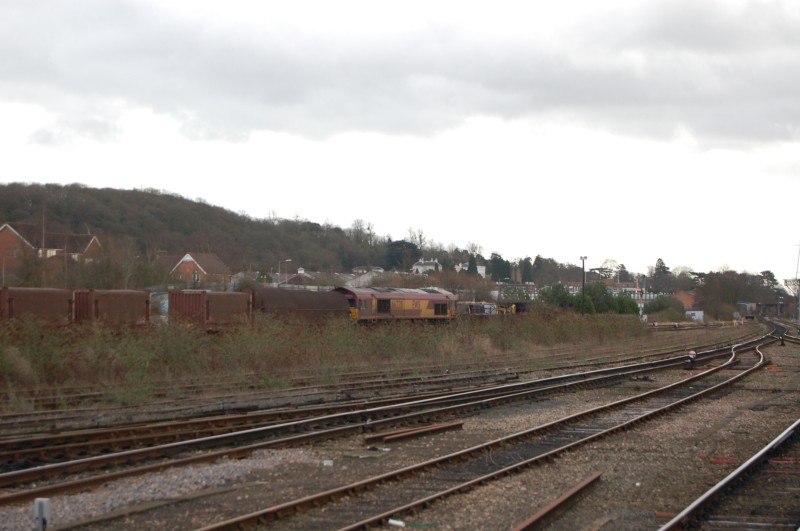 Making its way slowly through the vegetation is class 66 No.66220 with the lunch time train from Round Oak to Margam.