Although Rowley Regis (originally Rowley then Blackheath and Rowley Regis) is in Staffordshire this station is in Worcestershire on the Stourbridge to Birmingham line. The station opened 1st April 1867 along with the whole of the line from Old Hill to Galton and Handsworth Junctions.

There were sidings into the nearby A.E.I. works (in Worcestershire) and a locomotive was used on the internal railway system 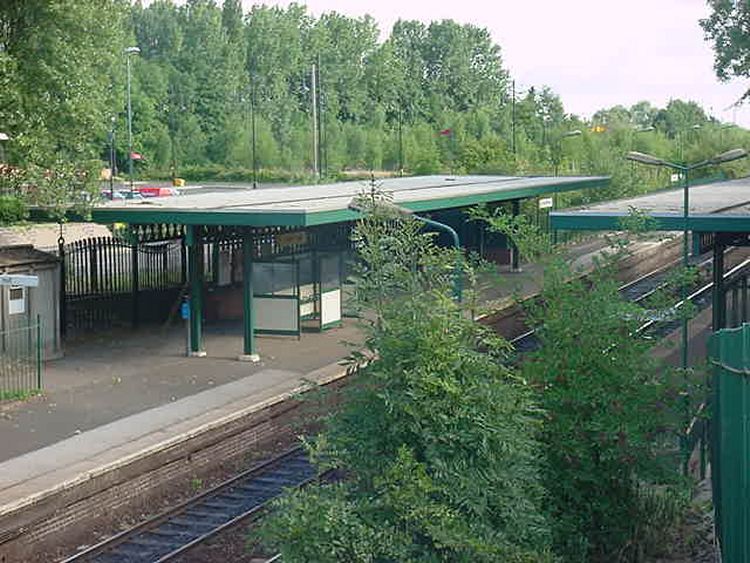 Even a new coat of green paint does nothing to improve this most utilitarian of stations. Note the passenger waiting area. 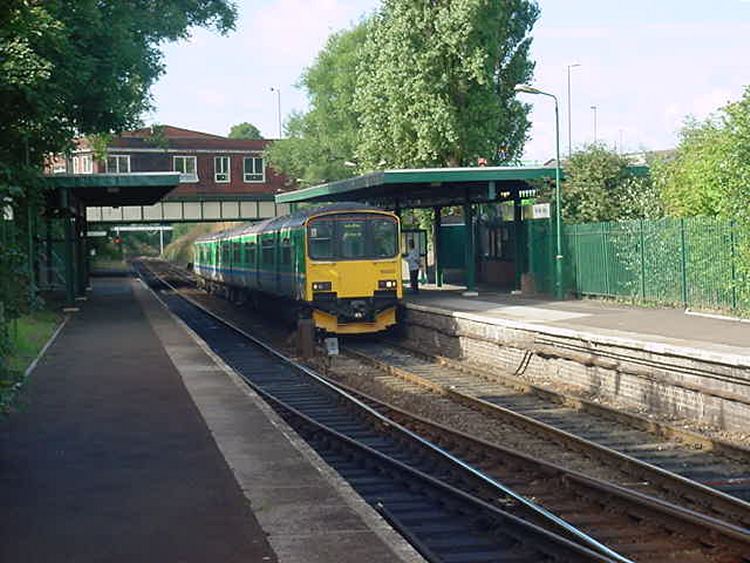 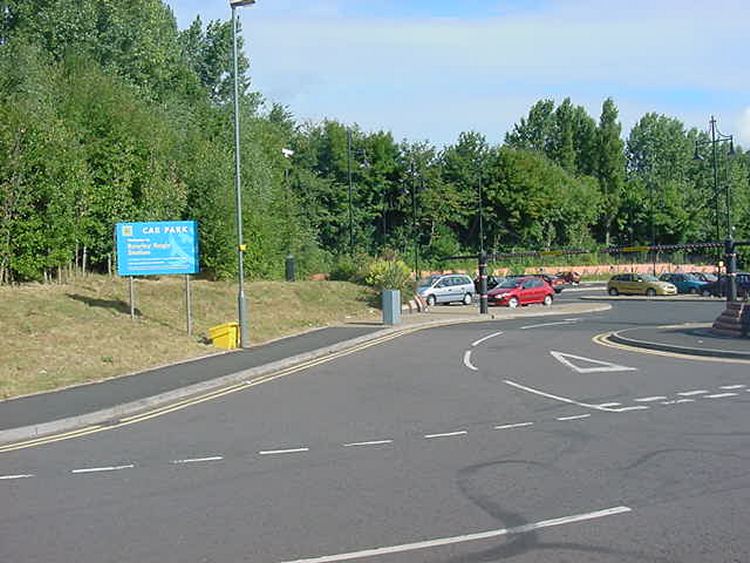 All photographs taken by Andrew Smith on 1st September 2001. 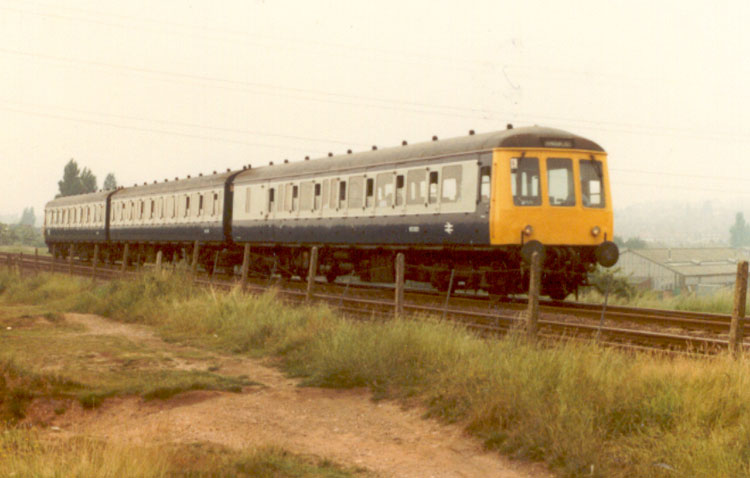