Forty-two (42) class 117 three-car diesel multiple units were built by the Pressed Steel Co from 1959. They were initially allocated to the Western Region of British Railways and operated from Reading Depot on local services to London Paddington. 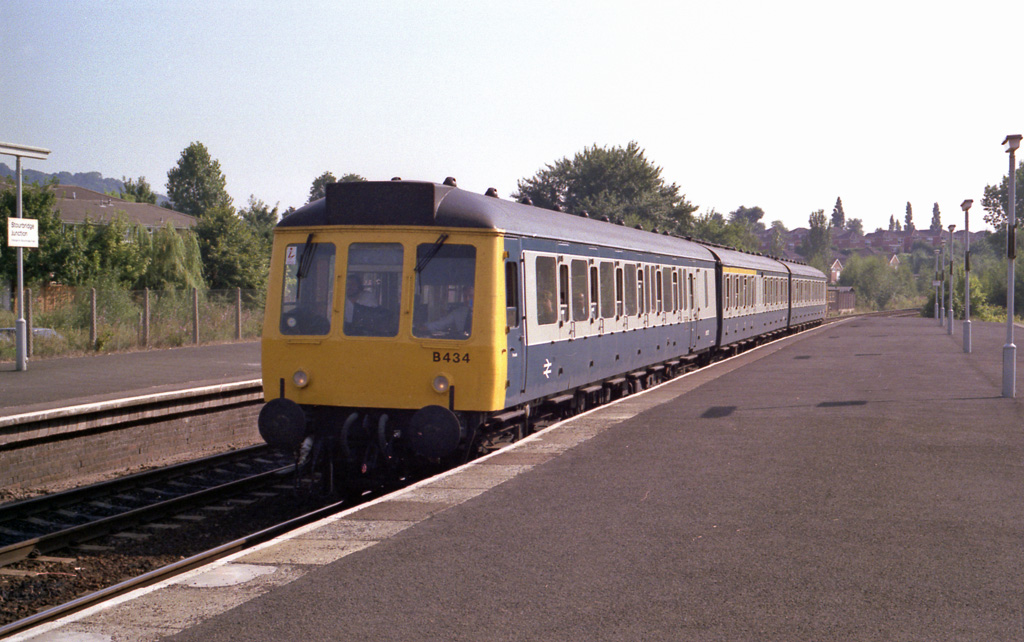 On a beautiful sunny afternoon in July 1983 a three-car class 117 diesel multiple unit (Set No.B434) arrives at Stourbridge Junction. Assuming that the set is running in the allocated formation the vehicles are Nos.51372, 59479 and 51414. The centre-car was a composite vehicle with both first and second class seating. Photograph taken by Andrew Smith. 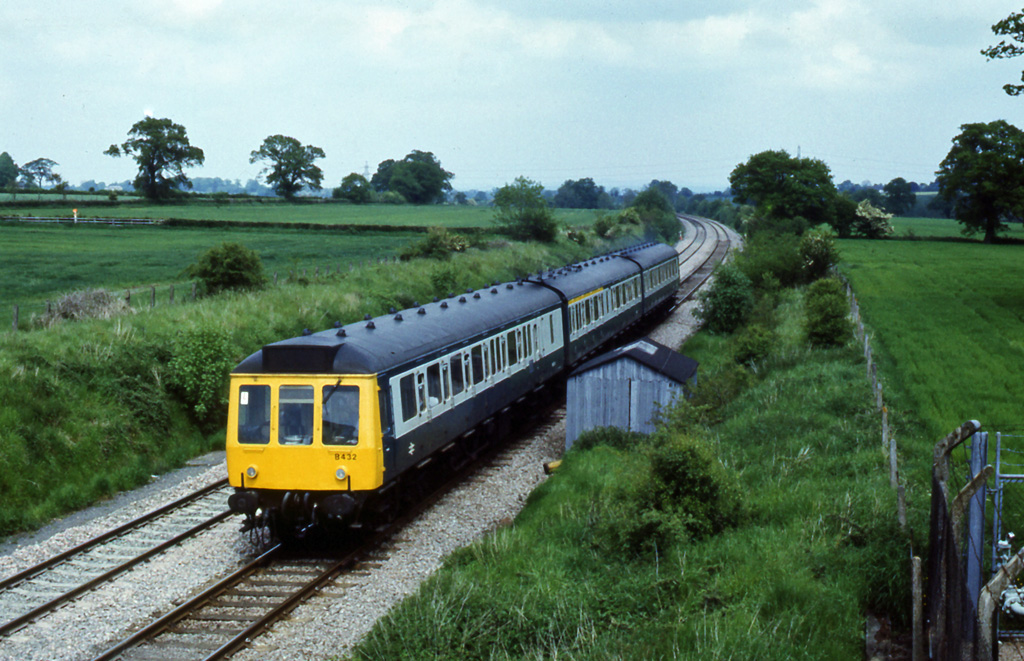 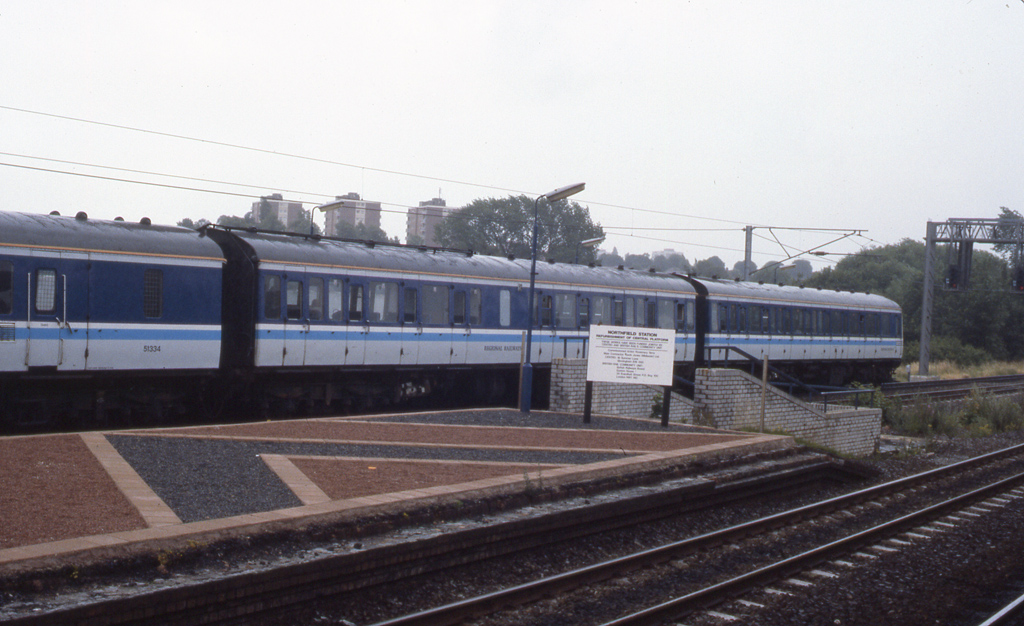 On the last scheduled day of diesel multiple unit haulage on the Cross-City line from Lichfield to Redditch class 117 diesel multiple unit No.117111, seen here at Northfield Station, carried special 'End of an Era Cross City DMUs' and 'DMU Farewell' headboards. The leading vehicle is No.51376 with No.59500 (now running without first class accommodation) in the middle and No.51334 at the rear. Photograph taken by Andrew Smith.