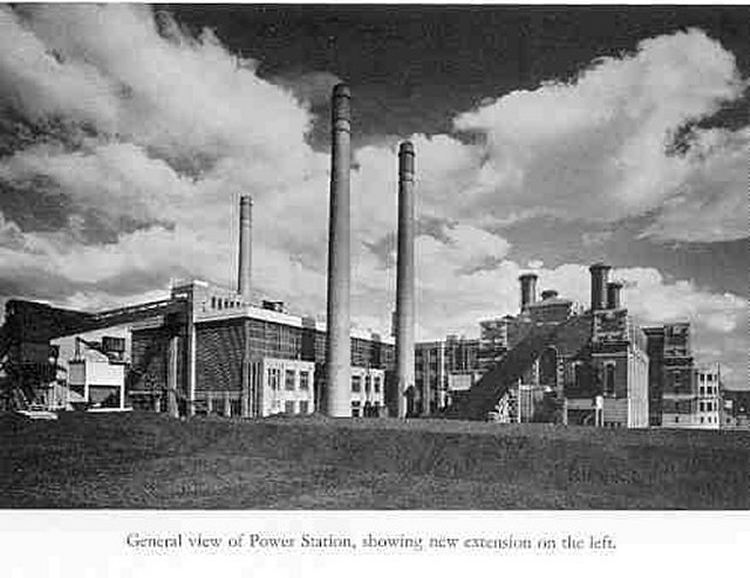 Photograph from the collection of Adrian Booth. 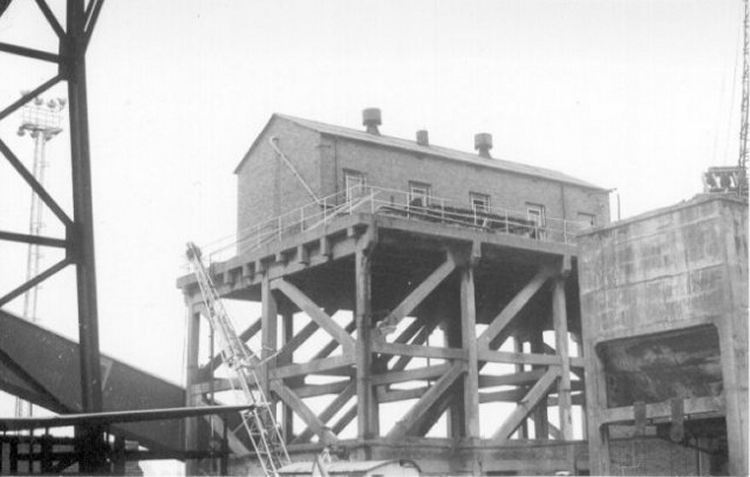 The locomotives were housed in this shed at the end of the gantry, viewed on 26 September 1983. It must be a contender for the most amazingly sited loco shed in the country. Photograph taken by Adrian Booth. 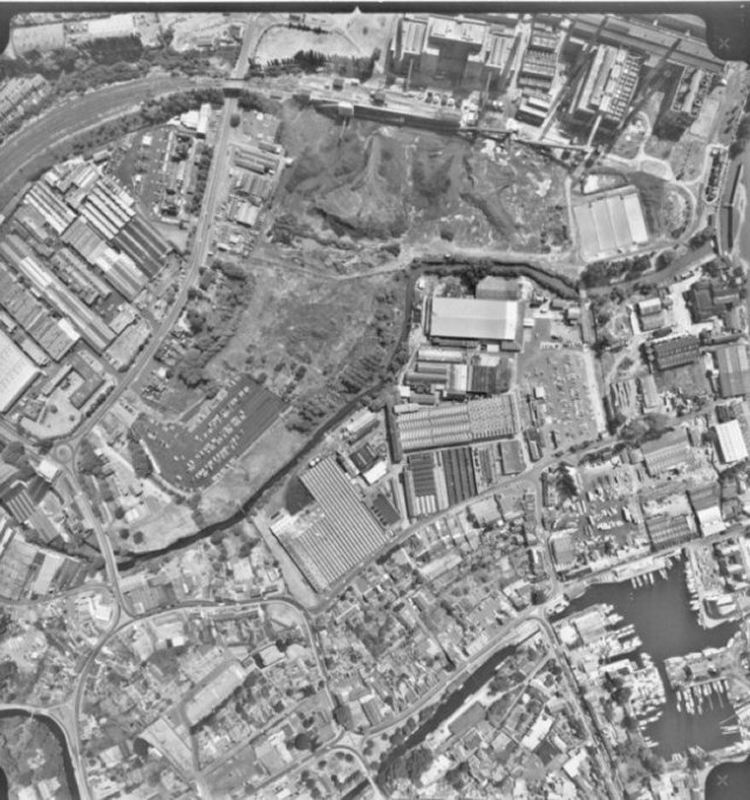 Official aerial view of the power station on 27th July 1979, with the sidings visible at top centre. Photograph from the collection of Adrian Booth. 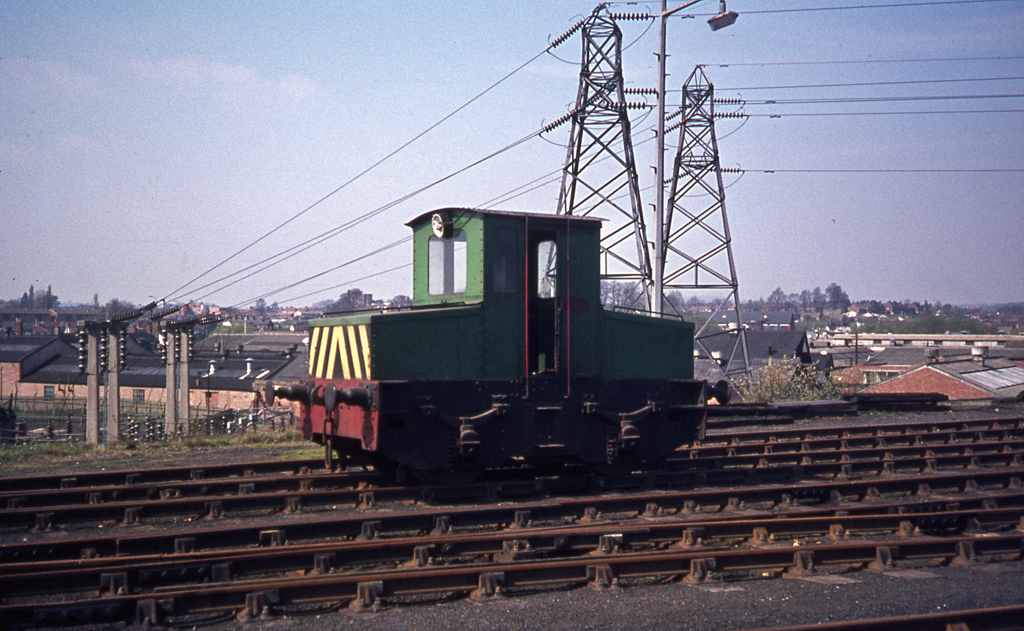 This is Greenwood and Batley No.2000 (built 1945) in the sidings at Stourport Power Station on 14th April 1974. This locomotive had previously been used at Worcester Power Station.Photograph taken by Andrew Smith. 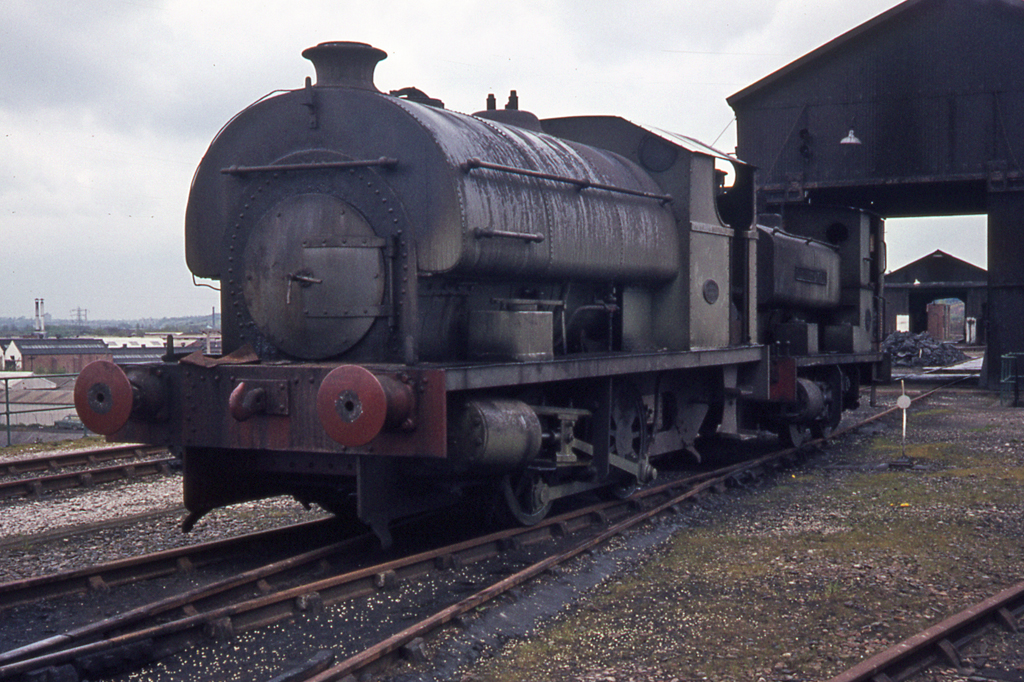 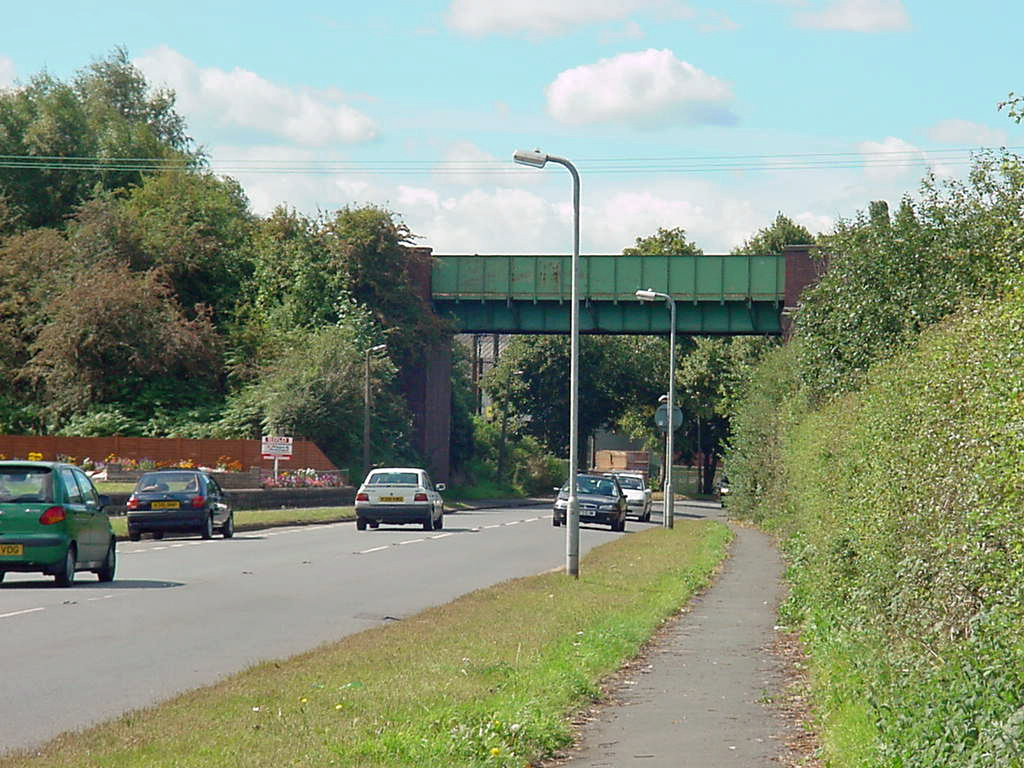 This bridge was over the Hartlebury to Stourport road on the branch to the power station when photographed by Andrew Smith on 4th September 2001. It has since been demolished. 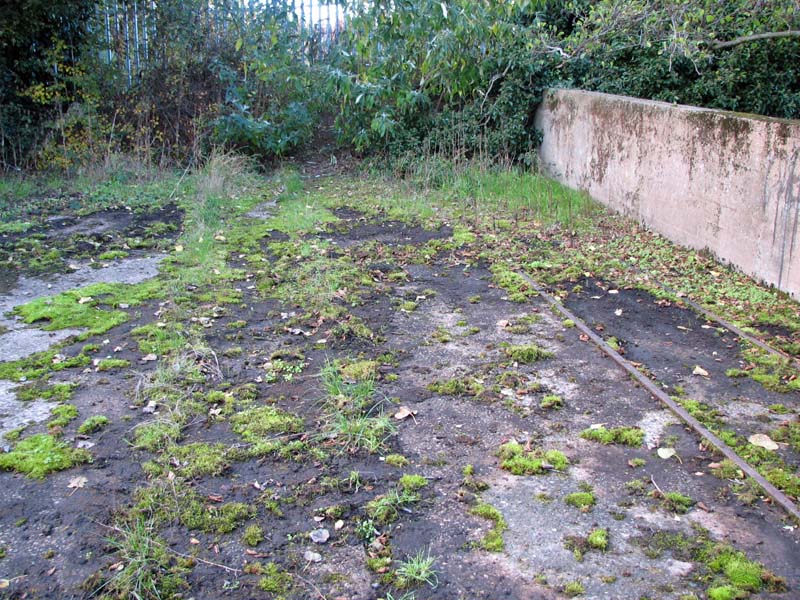 This is a photograph of some narrow gauge track in position on the bridge over the River Stour which was used by the battery powered narrow gauge English Electric locomotives to move coal from the canal basin to the power station There was originally two sets of tracks but those to the left hand side had been removed although their course can easily be seen. The photograph was taken by Gordon Chrzan on 29th October 2007. 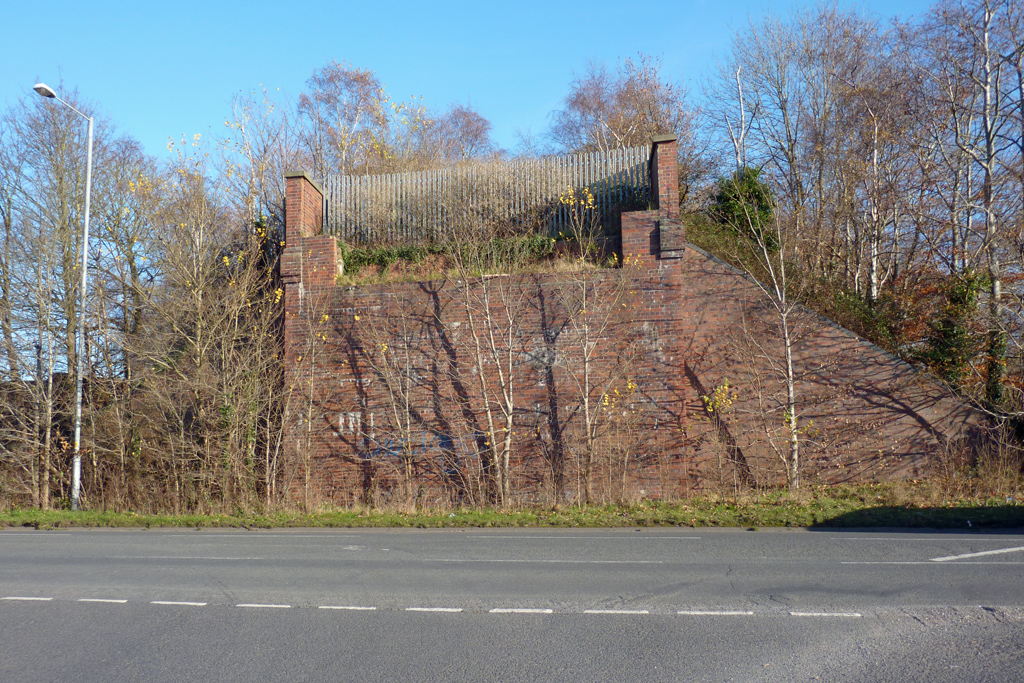 This photograph which was taken by Andrew Smith on 2nd December 2014 shows the remains of the bridge over Worcester Road between the exchange sidings and the power station.
Back to content