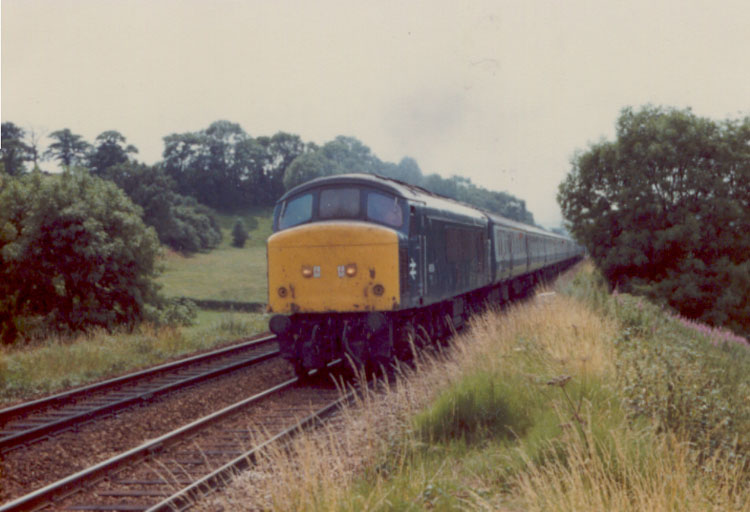 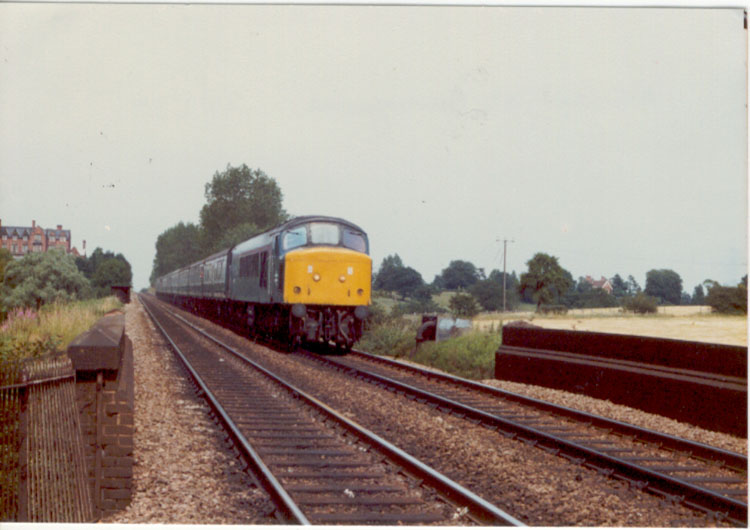 This is 'Peak' class 46 locomotive No.46054 at Vigo descending the incline. The former station at Blackwell was opposite the house in the left hand side of the photograph.

Both photographs were taken by Andrew Smith on 27th July 1979. 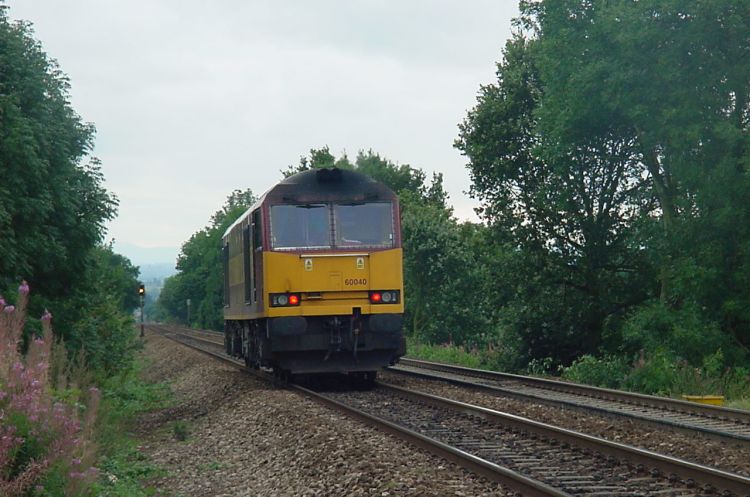 Class 60 locomotives No.60040 is seen running back light engine to Bromsgrove having assisted a freight train up the Lickey Incline. Photograph taken by Andrew Smith on 30th August 2002. 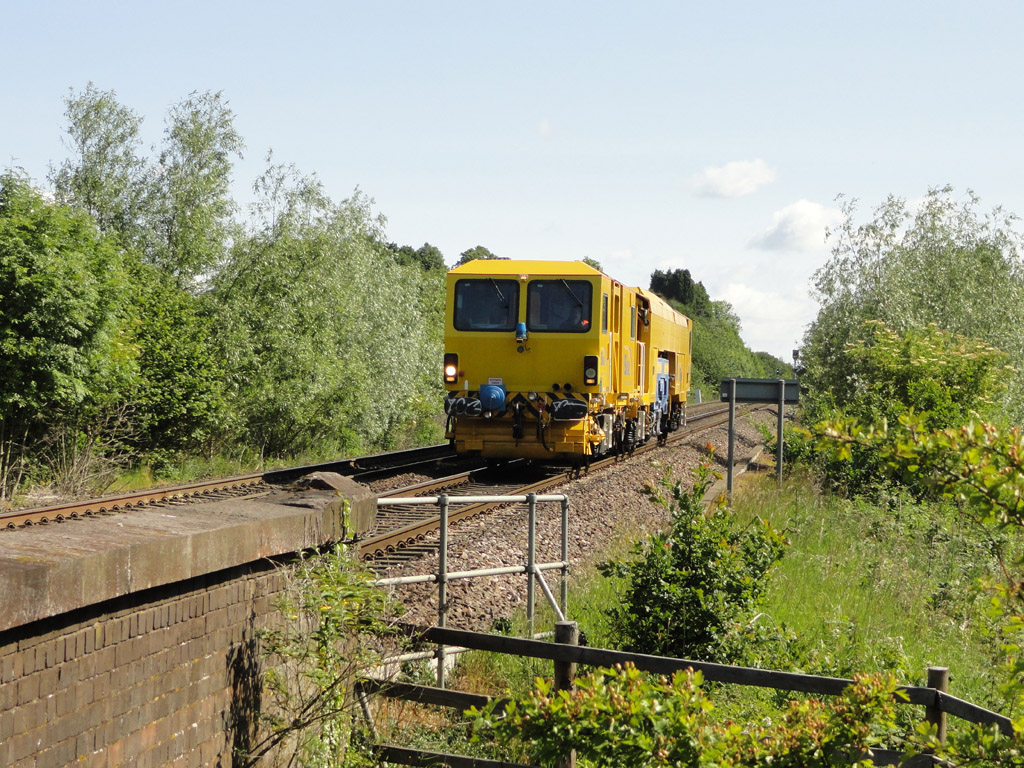 Photographs on the Lickey Incline on 26th July 2010