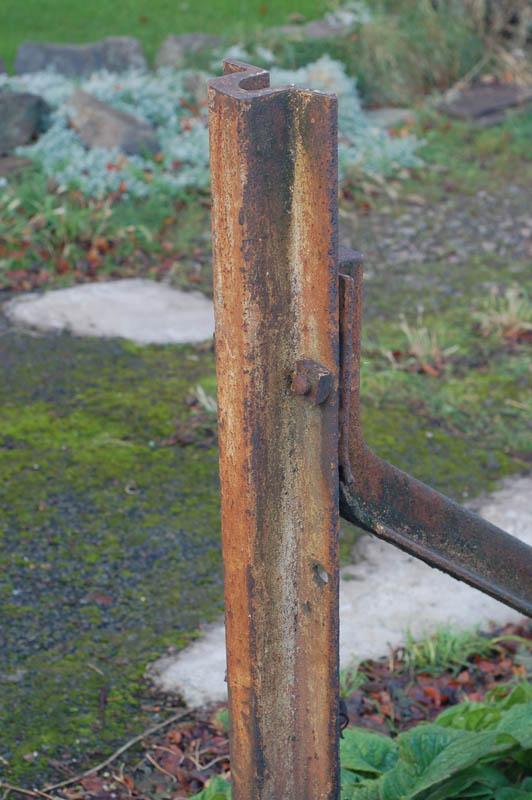 Quite a lot of GWR type Broad Gauge Bridge Rail remains in use as lineside fence poles but it came as something of a surprise to find this piece on Howsell Road, Malvern Link marking what was formerly an entrance to the Goods Yard (22/11/2007). By 2007 the depot at Worcester had taken on a functional if some austere identity. The former 'Washout' shed had become the site of a compound with three large blue containers. The site of the 'coal drops' siding is visible behind with five stabling sidings all of which were accessed from the depot yard. On 20th January 2007 class 170/1 three-car diesel multiple unit Nos. 170110 and two-car No.170114 were in the sidings together with an unidentified class 1705/5 two-car diesel multiple unit. Other diesel multiple units can be seen in Shrub Hill Station. 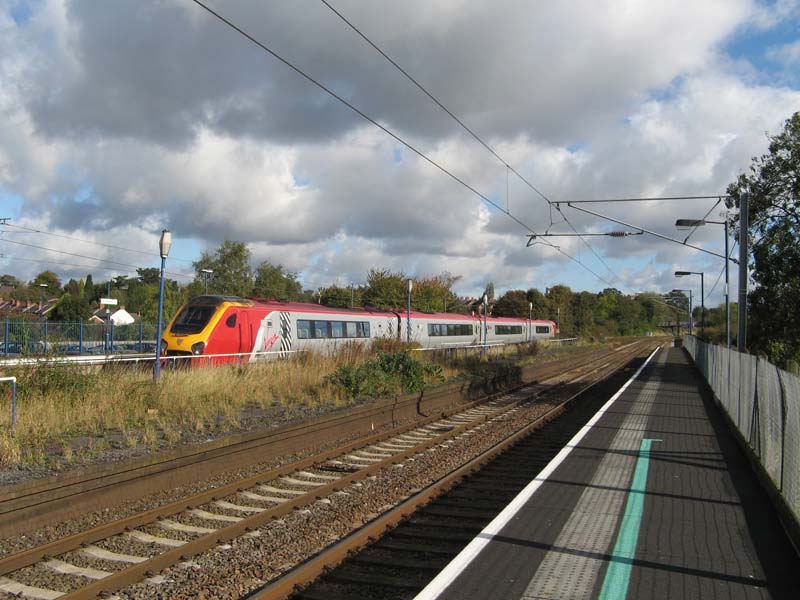 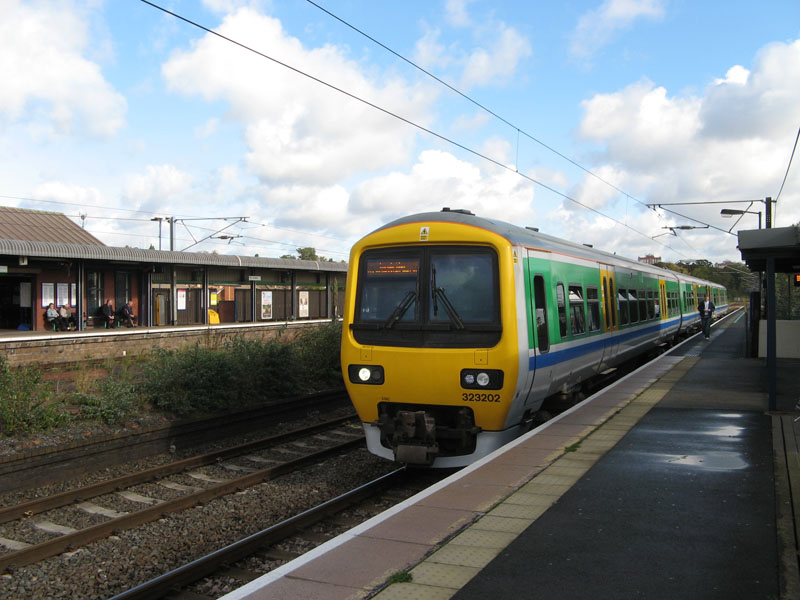 
All photographs taken by Andrew Smith.