Spetchley Station was located alongside the road from Worcester to Stratford-on Avon and was originally the nearest station to Worcester until it closed to passengers with the opening of the OWWR line. The goods yard remained open but fell victim to the demise of wagonload traffic in the 1960s. The yard was subsequently taken over by the engineers department. Brian Jones comments that “there was a small goods service at Spetchley until the mid-1950s. At the time I was living on a farm in Crowle, a short distance away, and during the early 1950s my father would take boxes or trays of fruit to Spetchley for transit to a few customers in the south west, perhaps Cornwall. Later those boxes were taken to Shrub Hill for despatch”./P>

During BR days the area was a favourite spot for enthusiasts as two convenient bridges provided excellent viewing of the line from Birmingham to Birmingham.

Mick Rock has provided the following list of trains seen one evening in the summer of 1961: 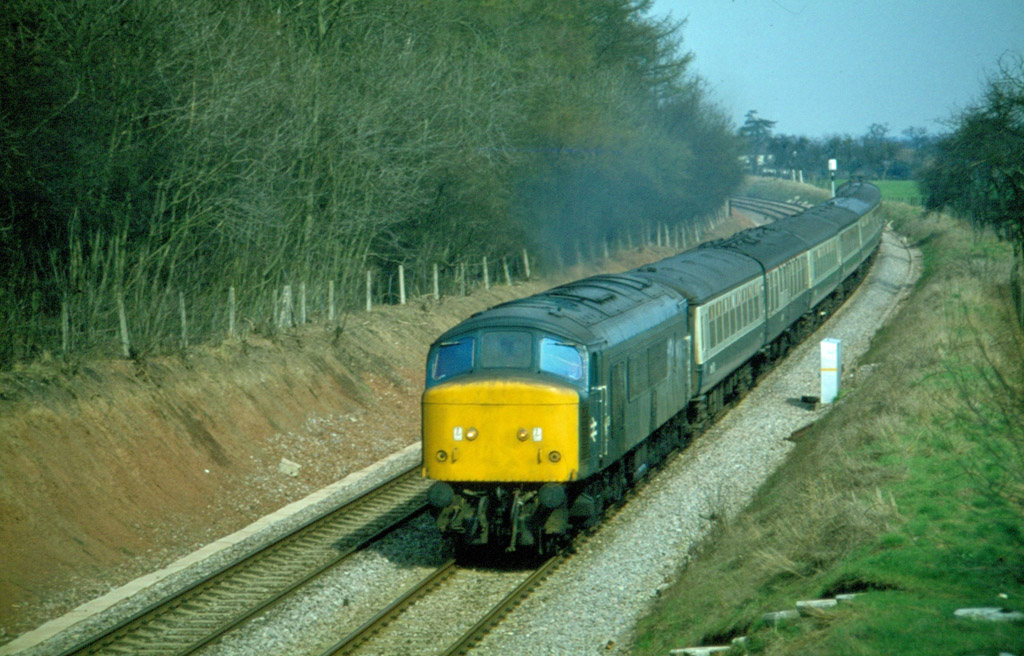 Class 46 diesel locomotive No.46009 at Spetchley with the 08:34 service from Leeds to Paignton on 14th April 1979. Photograph taken by Robert Cooke. Hydrex-owned 'Gigarailer' road-railers Nos.5628 and 5632 working on track re-laying duties at Spetchley, on Sunday 17th September 2006. A class 66 diesel locomotive waits in the far distance, whilst class 6o diesel locomotive No.60059 was standing just behind the photographer. (Adrian Booth) 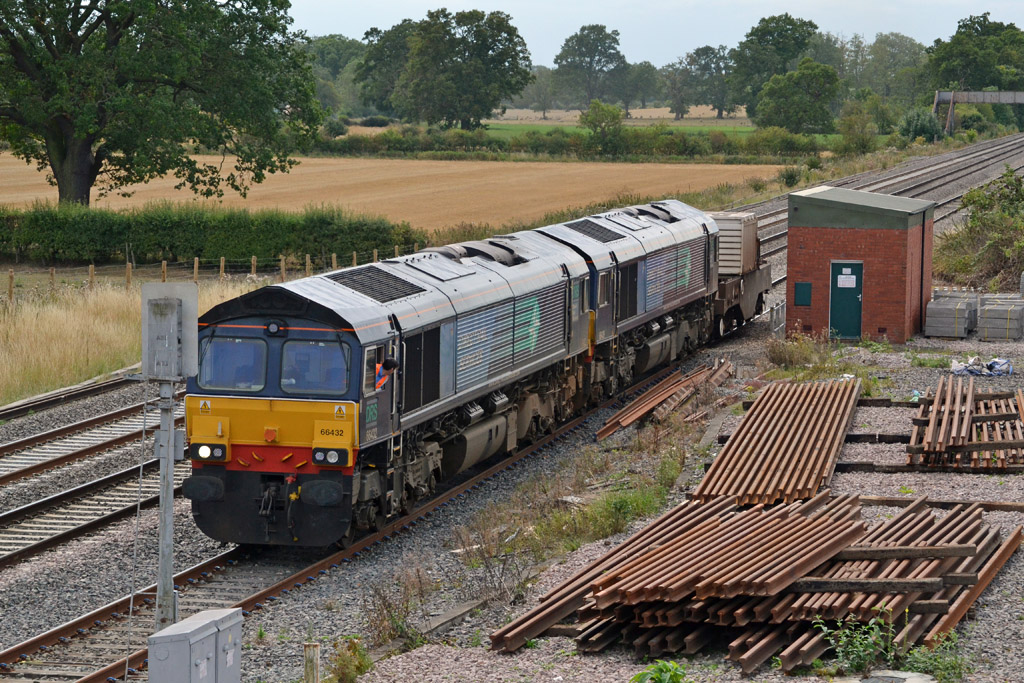 DRS livery class 66 diesel locomotives Nos.66432 and 66429 with a single flask from Berkeley wait for the road at Spetchley on 17th August 2011. Photograph taken by Andrew Smith. 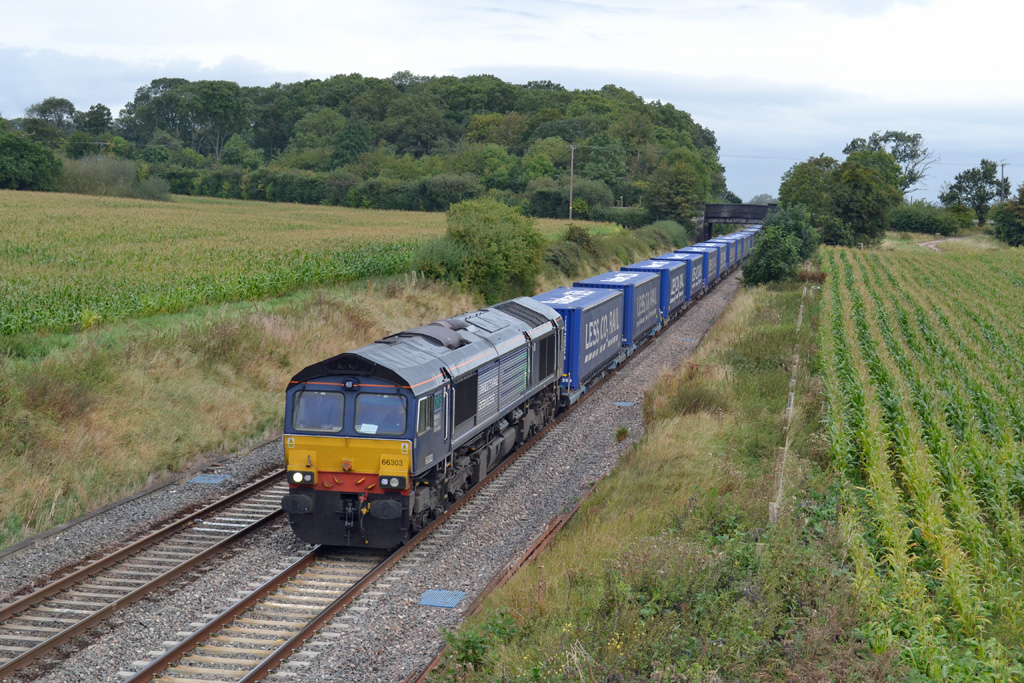 On 21st September 2012 Adrian Booth called in at Spetchley to photograph DRS livery class 66 diesel locomotive with the Daventry to Wentloog container train. 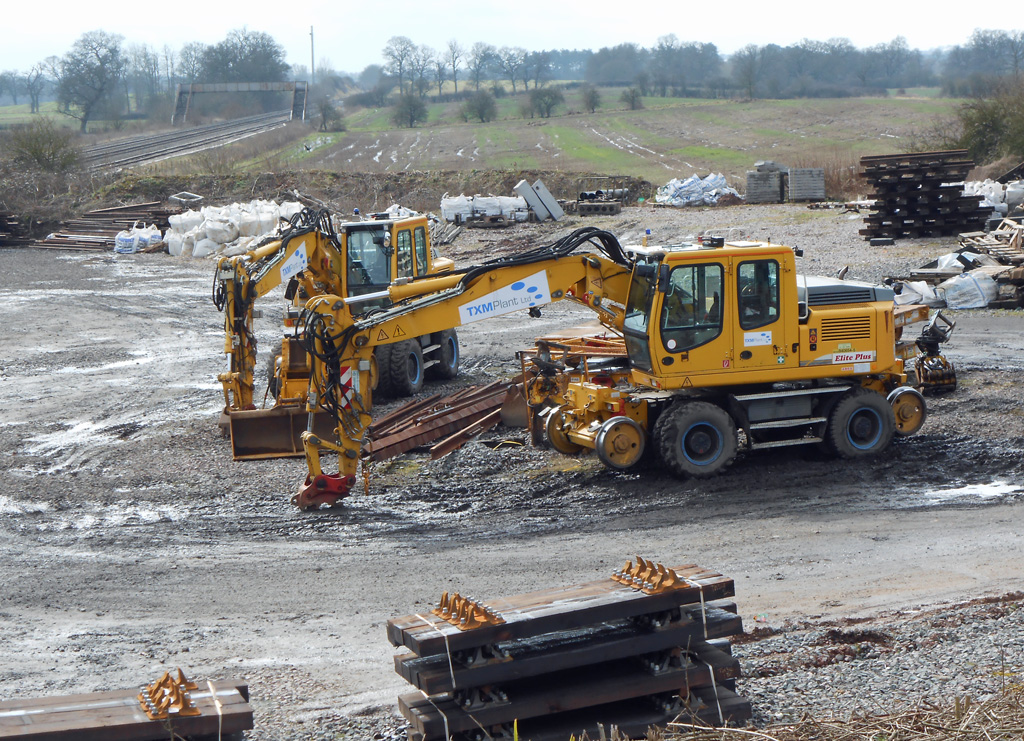 On Sunday 17th March 2013 Network Rail's Spetchley Depot contained much of interest. In the foreground are two sets of wooden sleepers with more in the background. A few sections of loose rails can be seen between the two items of TXM Plant Ltd's (formerly Hydrex Ltd) fleet of 'Elite Plus' on-track plant. These are No.940677-6 on the left and No.940654-5. Behind No.940654-5 are four flat wagons.