During 1998/99 Adtranz of Derby built seventeen (17) two-car diesel hydraulic multiple units (known as 'Turbostars') for the Midland Mainline train operating company which operated trains on Sheffield-Derby-St Pancras services. One MTU 422hp engine powered each car and they were fitted with Voith transmissions. When delivered they were based at Derby (Etches Lane) depot. Running numbers being 50101 to 50117 and 79101 to 79117. These units have similar mechanical characteristics and can work in multiple with other sub-class 170s.

In 2004, Midland Mainline introduced new Class 222 'Meridian' units, which started to replace the class 170/1s, as a result the fleet was transferred to former National Express Group franchise Central Trains depot at Tyseley and then to the Cross Country franchise in 2007. 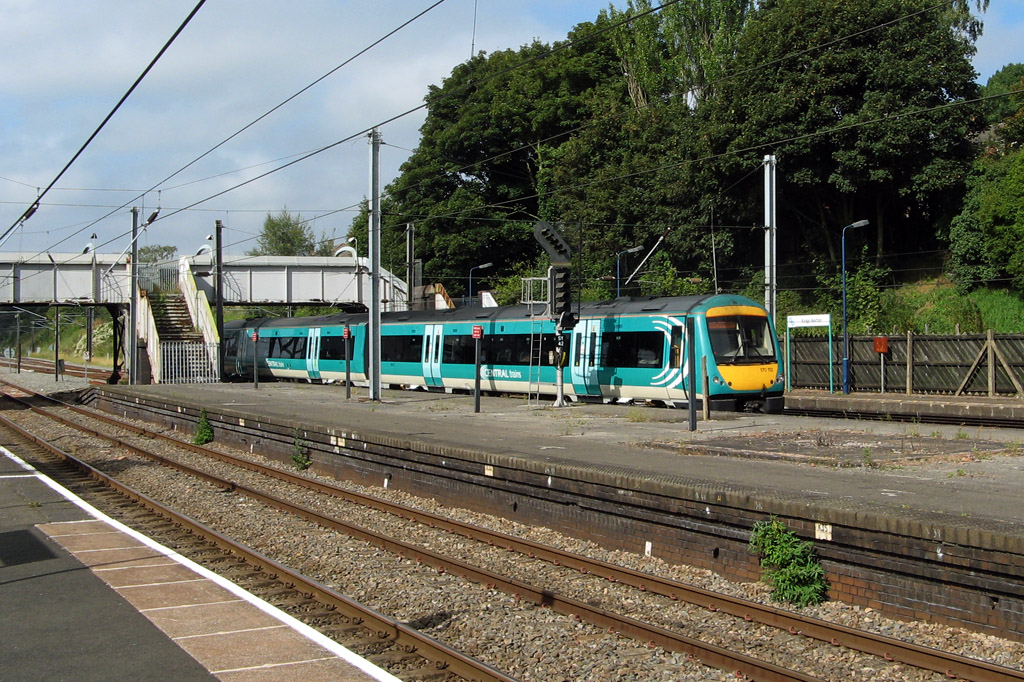 Two-car Class 170/1 diesel multiple unit No.170112 is passing through the disused central platforms at Kings Norton on its way to Birmingham New Street on 6th September 2007 during the last few months of the Central Trains franchise. 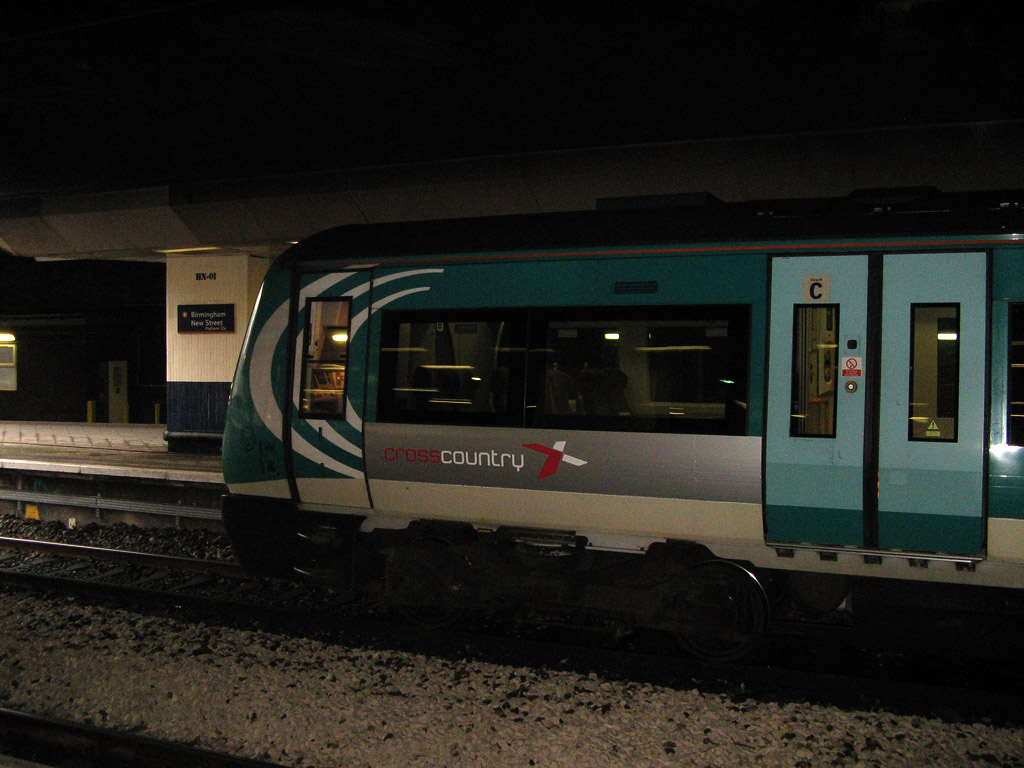 By 21st November 2007, just ten days after taking over the franchise, Cross Country had applied its weird logo to the side of No.170104 prior to full repainting into its own livery. The train was photographed at Birmingham New Street. Cross Country Trains wasted no time in repainting their class 170/1 diesel multiple units into their own livery as seen in this photograph of No.170114 at Abbotswood with the 13:45 service (train code 1M68) from Cardiff to Nottingham. Photograph taken by Andrew Smith on 5th March 2011. 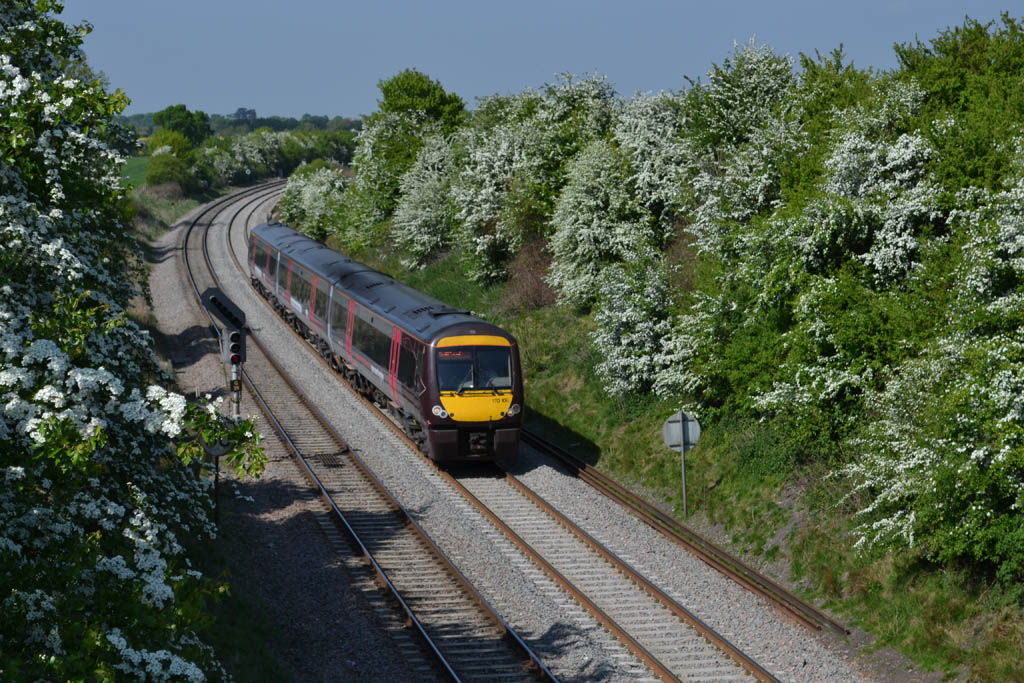